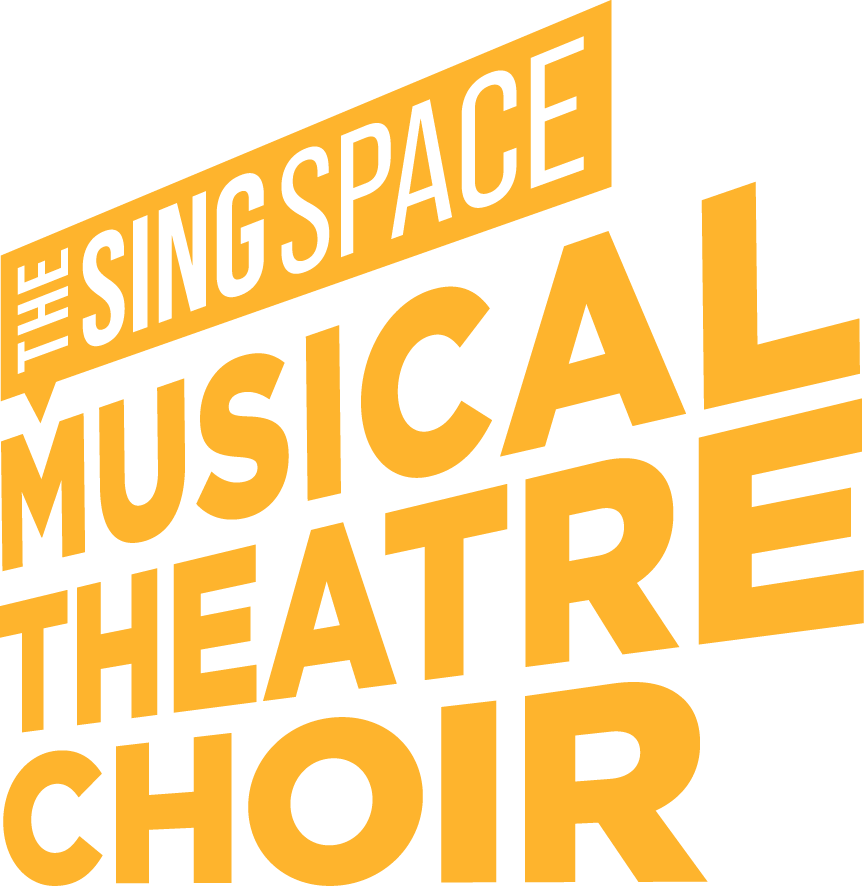 Belt out the show tunes with singing technique from a West End Coach and support from a like-minded community of your fellow singers.

WHERE?
St.Ives Methodist Church
PE27 5BY 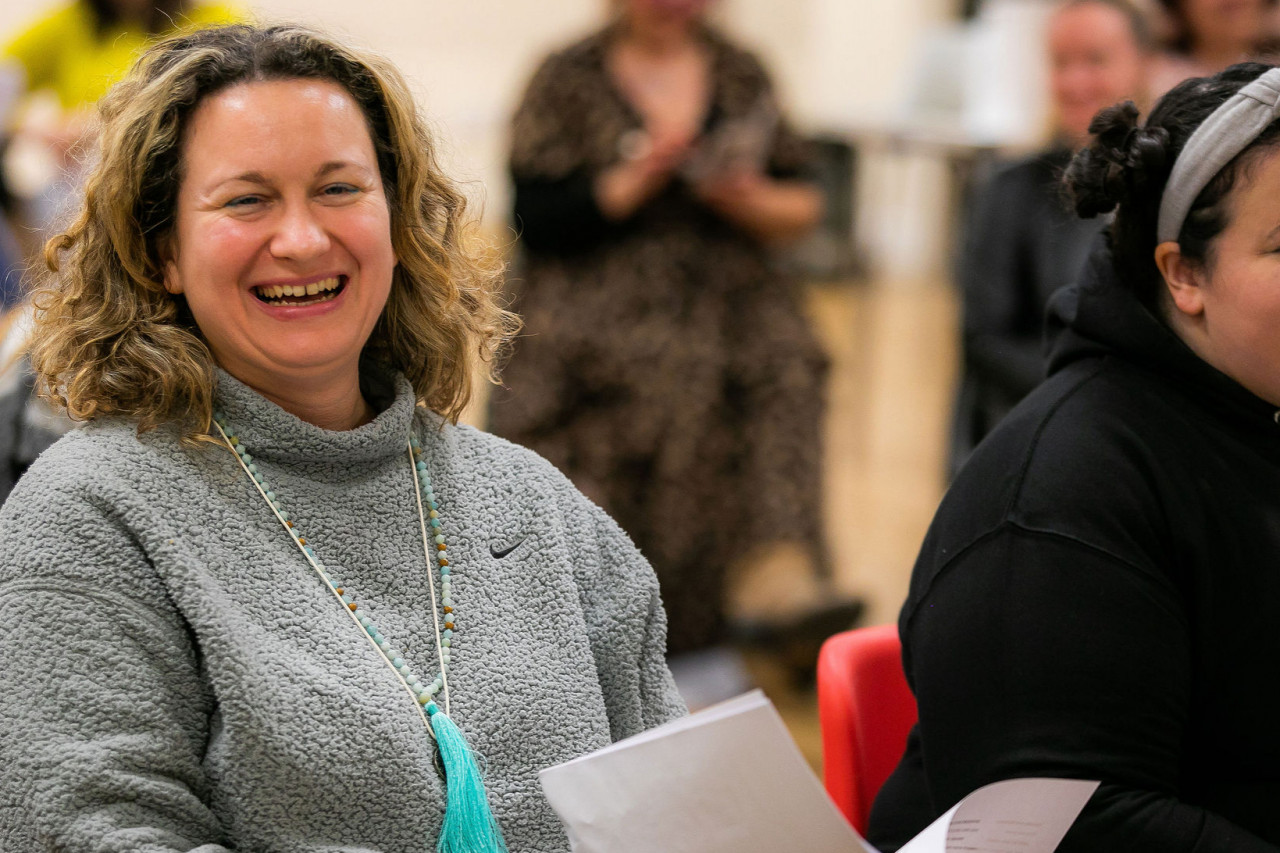 "Kate is doing a fabulous job as leader of Sing Cambridge. It has been well planned with all the music provided and it is such a joy to sing with everyone on a Thursday evening"

After graduating from the Royal Academy of Music where she studied musical theatre, Kate has worked in both TV, film and theatre.

On stage, Kate has performed in The Phantom of the Opera, The Sound of Music and most recently playing some of Europe's most beautiful opera houses with 'the Beggar's Opera' and for screen; Top Boy, Mary Poppins Returns and Emmerdale.

Kate has been teaching singing for over 15 years working with all ages and levels from the beginner to professional actors. What started as a way of earning a bit of money to see her through drama school and support her through the precarious acting industry, has become her greatest passion, sharing her love of music with others and encouraging students to find their voice.

Kate runs Sing Wimbledon, a music school in South West London with a team of coaches teaching singing, piano, music theory and LAMDA. Although still occasionally working from a studio in London, Kate is now based in Cambridgeshire.

Kate is fascinated in the voice and how it works alongside the positive effects singing has for the individual; relieving stress and building confidence. Kate is so excited to be running the Musical Theatre choir in St.Ives, Cambridgeshire and looks forward to welcoming you in January for a successful second term. 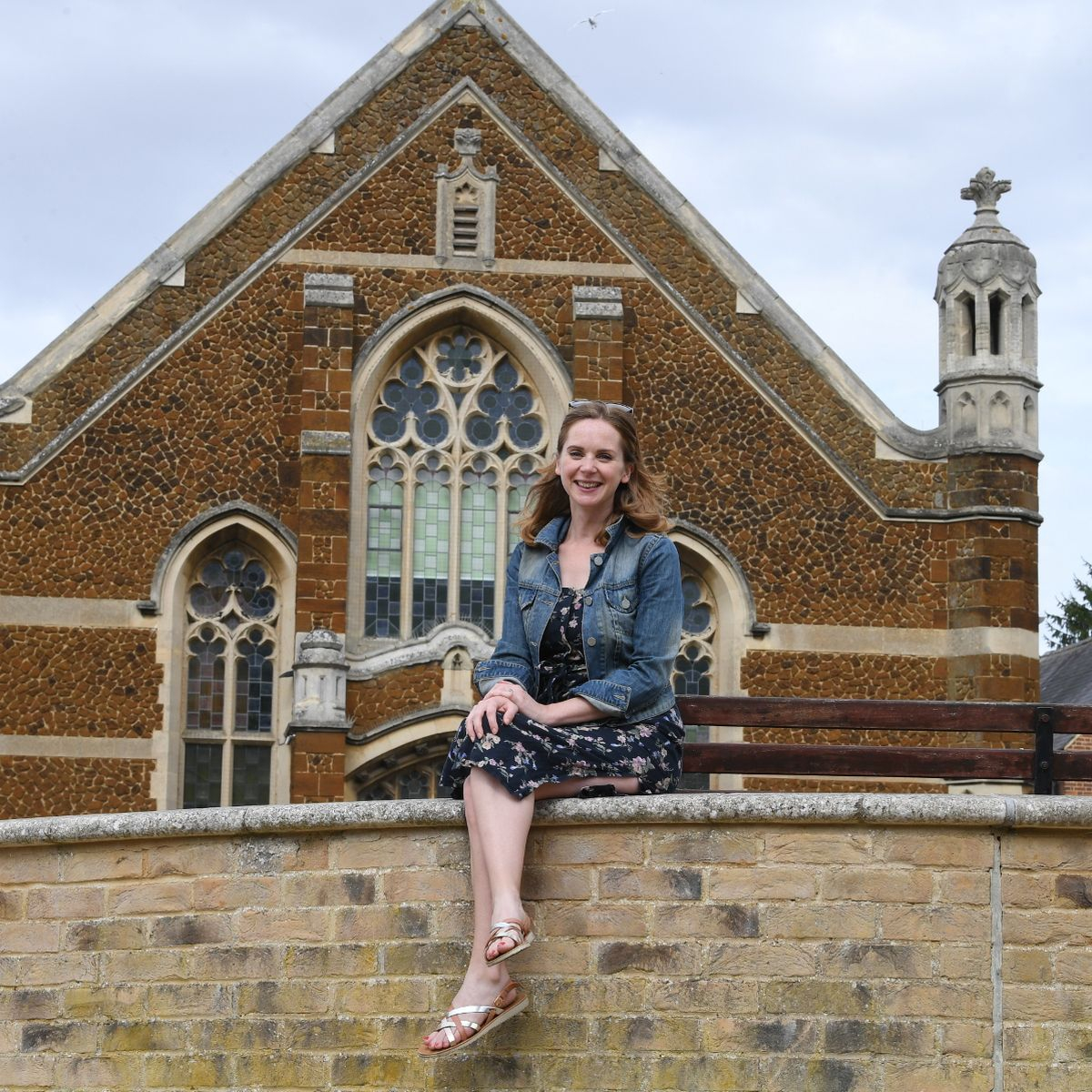 Please note, there are no refunds but choir seats can be transferred to another person.

50% off for Sing Space members. Please check your membership area for your code.

Performance opportunities will require you to purchase a Sing Space T-shirt.

Any Government mandated lockdown or restriction of any kind may warrant us to move to online sessions. No refund will be given as sessions will still happen via live streaming. 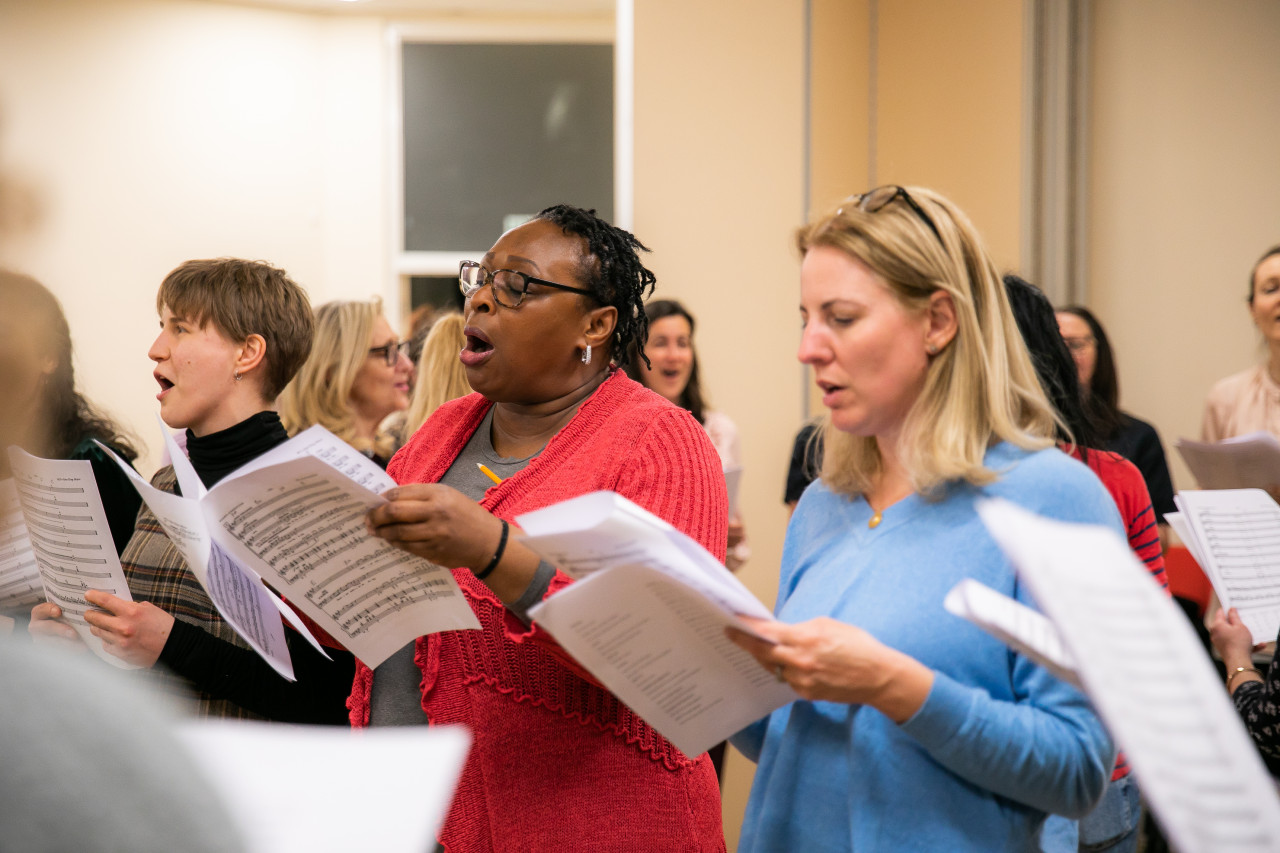 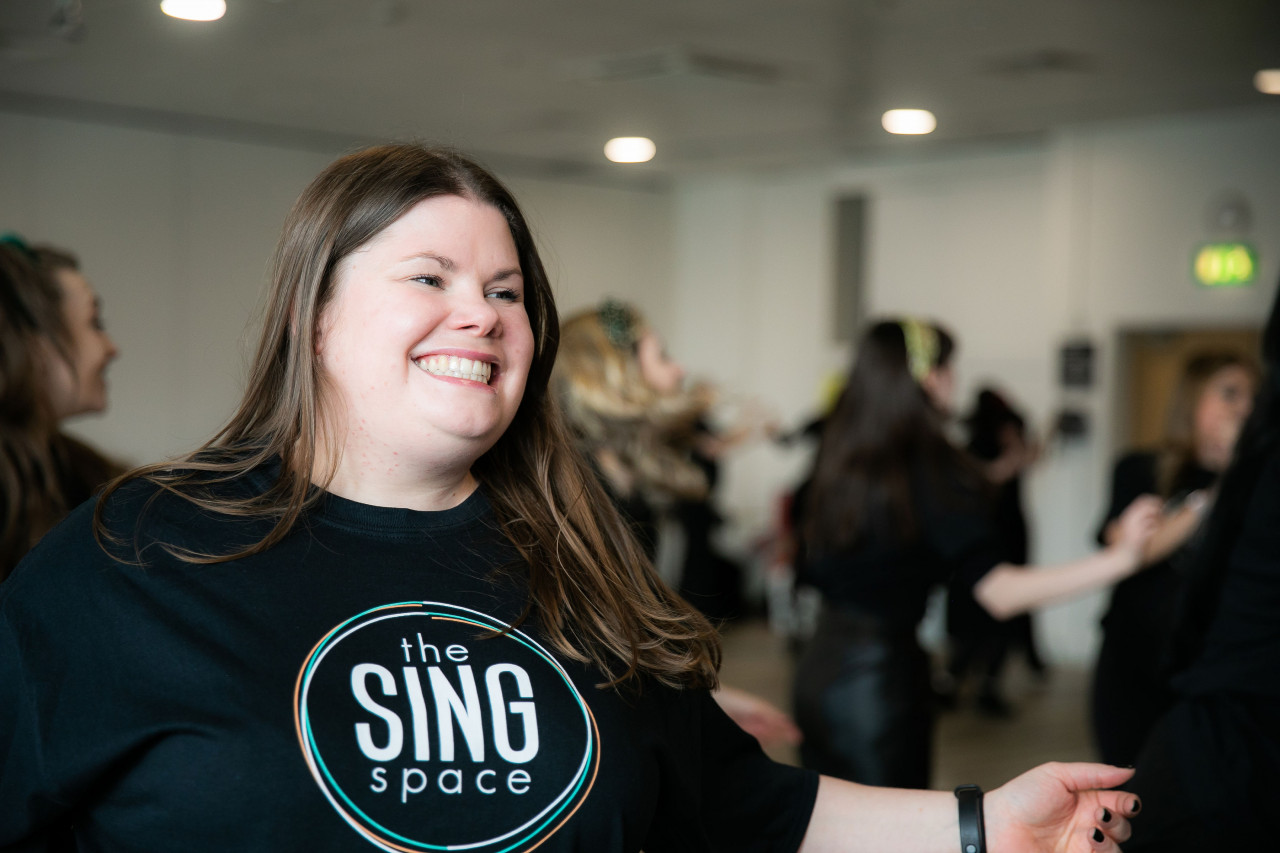 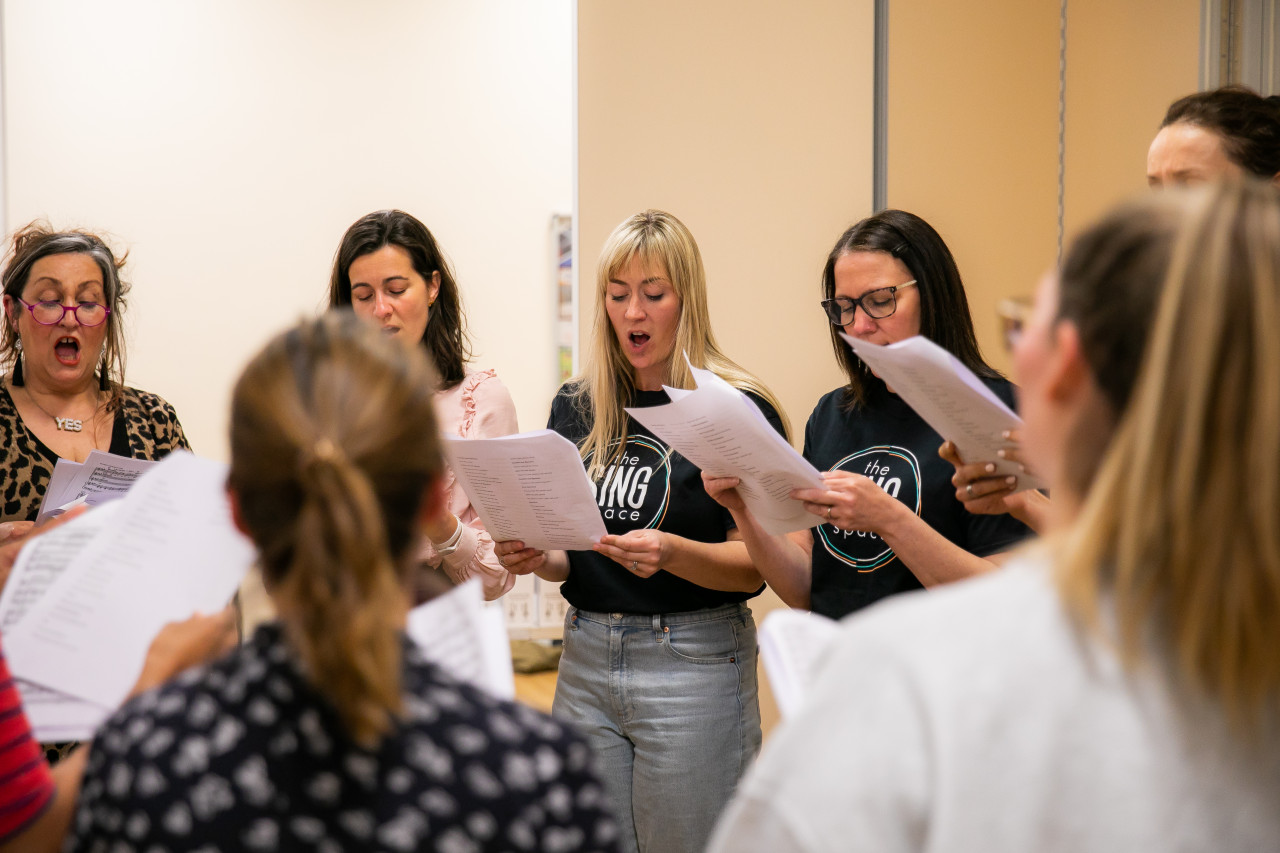 I look forward to it every week and it’s 2 hours of my week that’s scheduled just for me; it’s been a huge boost for my mental health.

I’d forgotten how much joy singing brings me and you’ve managed to bring together such a wonderful bunch of people for this choir, I feel grateful that I get to spend a portion of my week with you all. 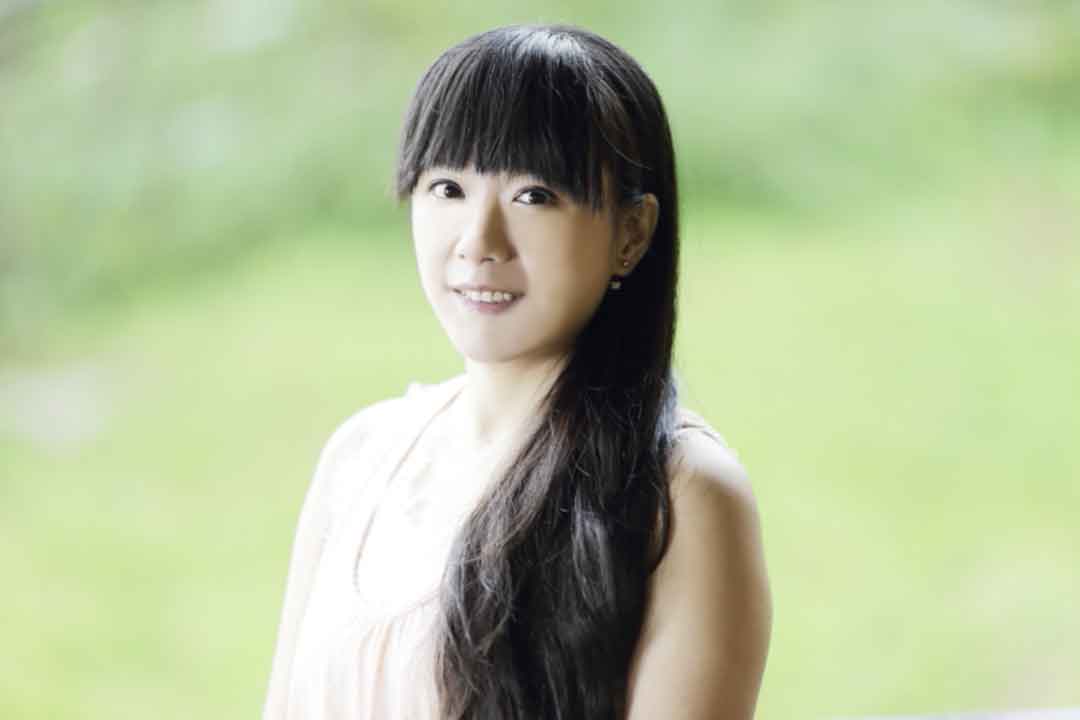